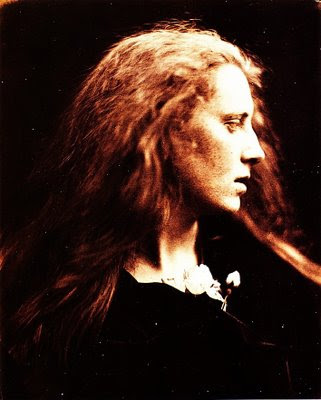 Reader, I want to tell you what I have learned. Learn of where your anger is. Anger can hide in your head and in your heart and can grow. And never make decisions based solely on anger. Never do it. I found it, a presence that I had sealed up but had kept a part of me in stasis. I wish I could light a match and burn it up. But it's dark and deep, like a reservoir, I will have to siphon it out slowly. 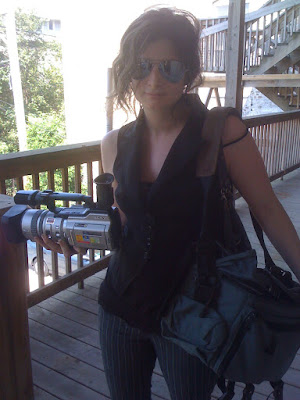 I came across this photo the other day. I was selling my camera the day the photo was taken and I asked my friend Ombeline to take a picture. This was the first Prosumer camera I ever bought, a Sony VX2000. I hadn't used it for awhile and technology had moved on but it was a special piece of equipment to me, my electronic baby. I sold it and put the money into the production for Kick, a short film about a robot baby.
Posted by Claraalcott at 6:09 PM No comments:

Recently I've had some conversations about KICK and where some of the inspiration came. It's interesting to reflect on now, since I am involved in writing stages on different projects, especially the short that's in production now. Kick seems like something faraway, a burst of energy that has fulfilled itself. I wrote Kick as a short story, some time after I finished college. I remember mostly trying to craft a story that fit together. I posted about the Add N to (X) cover, but another inspiration was the Tori Amos video for Spark. The song references her miscarriage and I read in an interview that she had gotten in a pick-up truck and drove herself to the hospital to try to save the baby. In the song and video she's running "but she couldn't keep baby alive". I liked the music video, the urgency, the woods and her red hair. In Kick I wanted green, green woods and running with green blood coming down the woman's legs. Running trying to keep a baby alive. That's a theme I'm working with more and more, urgency- and trying to save something unseen and fragile.
Posted by Claraalcott at 11:06 AM No comments:

In need of repose 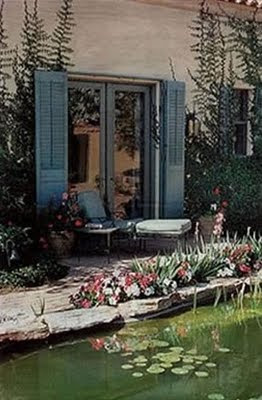 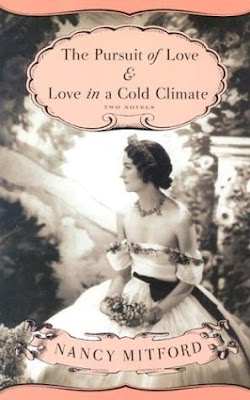 Anything for a respite from this hot cheerless morning.
Posted by Claraalcott at 5:04 AM No comments: 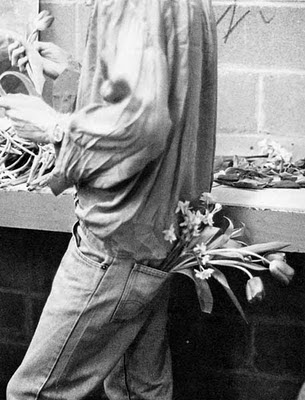 Posted by Claraalcott at 5:01 AM No comments: 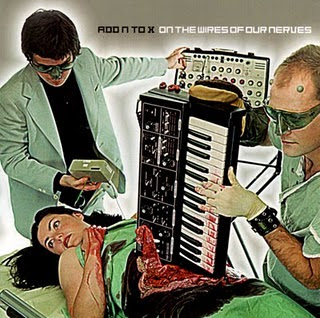 Add N To (X) On the Wire of Our Nerves
Posted by Claraalcott at 4:56 AM No comments: