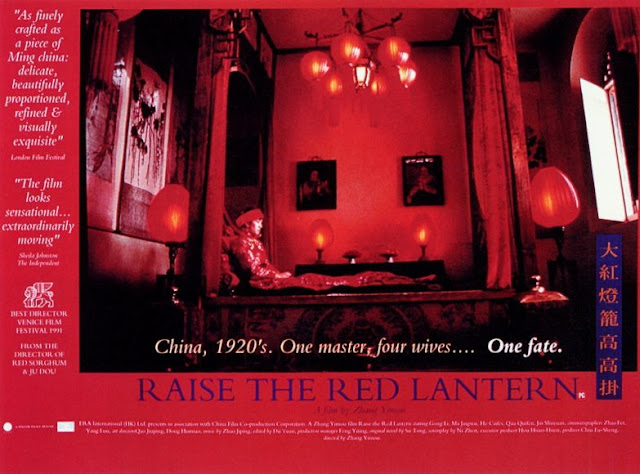 Zhang Yimou's Raise the Red Lantern is another film where the color Red is very prevalent. Gong Li (a contemporary Garbo), plays a young wife of a wealthy landowner. She is one of 4 wives and her husband decides daily which wife he will spend the night with. Servants place red lanterns outside of the favored wife's room. Li slowly looses touch with herself in the stifling environment, where she feels she must win favor to trust her own self worth.
It's commonly viewed that the film is a metaphor for living and working in China, with red being the obvious signifier. I have become a little frustrated as a viewer and reader when a woman's story is used to convey living under the constraints of society. I think it's a tired analogy and I've come to think that a woman's story is her own and is best told by a woman. Frustrations aside, this is a very, very good film and Yimou did live under the strain of his government. His films were often censored or banned from being shown in China, including Raise the Red Lantern. Raise the Red Lantern was probably his most striking statement. His recent films, like Hero, have more of a nationalistic feel and he doesn't experience censorship as much anymore. He may have tired of struggling with the government censors or he may have become more valued in his country. He directed the Opening Ceremonies at the 2008 Olympics in Beijing. Either way his films are not as combative now. Kieślowski had trouble with censors and his later films were also less directly political and more emotive (and partially shot outside out Poland).
Before working as a director, Zhang Yimou was a cinematographer and his symmetry and mise en scene is breathtaking, seriously. (for the record I rarely, rarely use the term mise en scene, not after film school, but the frames in Yimou's films are gorgeous).
Raise the Red Lantern is vivid, dark, angry, passionate & the gem in the frame is Gong Li. 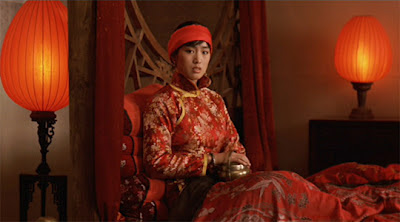 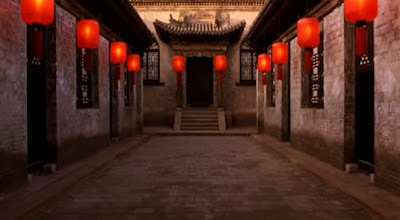 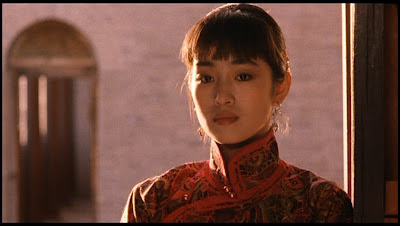 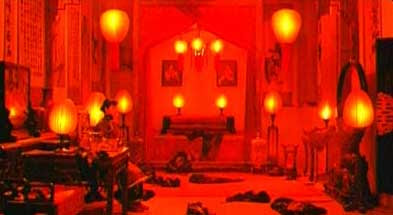 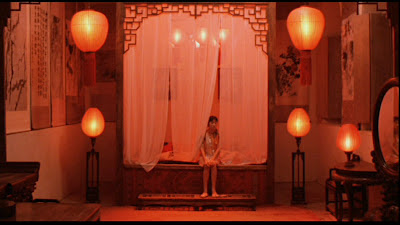 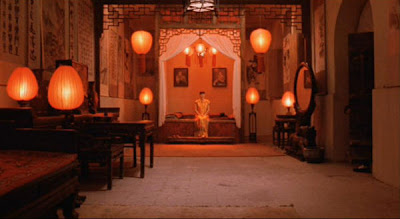 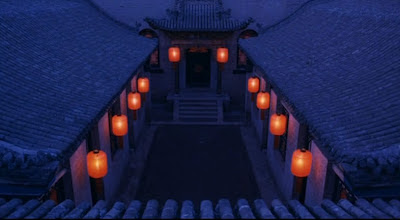 Posted by Claraalcott at 9:45 PM