But every time it rains, You're here in my head 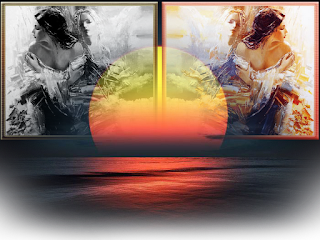 There are have been some "constants" in the music I've listened to and Kate Bush is a constant. I started listening to her when I was about 13 when I heard her on the college radio station (WMSE). She had come out with a new album which was evidently a BIG DEAL to some of the DJs over there. The album was The Red Shoes and I thought it was great but it wasn't until a few years later that I bought her other albums and they were a BIG DEAL to me, especially/obviously Hounds of Love. She's a beautiful and talented woman in her own world- where she works at her own time table, with her own agenda and her own musicality. I've just started listening to her all the time now for some reason, possibly because she just came out with a new album called 50 Words for Snow...I've been watching her youtube videos too, the Cloudbusting video was always interesting-

Kate Bush's song Cloudbusting was inspired by Peter Reich's Book of Dreams. Peter's father Wilhelm Reich was an eccentric therapist and an inventor who among other things made a Cloudbuster, or a rainmaker that evidently...worked.

I saw the Cloudbusting video when I was little and I was mystified. I remember Kate Bush's wide eyes and pixie cut and the weird machine she was operating. Like anything pertaining to Kate Bush, the details involved in the production of the Cloudbusting video are interesting. Some facets and people contributing to the enterprise were-Terry Gilliam, HR Geiger, a theatrical distribution and Kate Bush knocking on Donald Sutherland's hotel room door and asking him to be in the video. 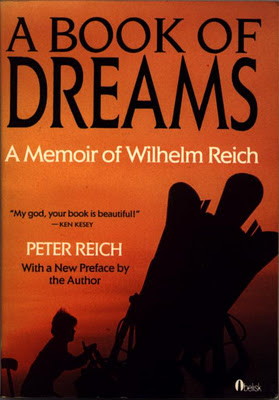 Posted by Claraalcott at 2:29 AM