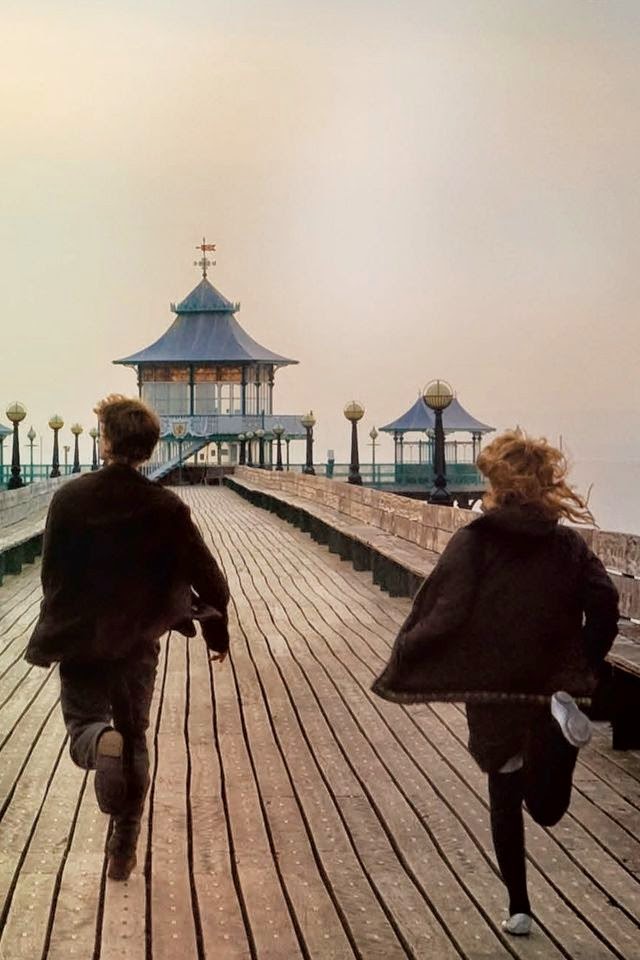 This beautiful shot is from the film Never Let Me Go. I love the look of the shot-

I have actually never seen  Never Let Me Go but I love the book by Kazuo Ishiguro. The book in some ways inspired the title for my blog.  Not sure why I never saw the film, maybe it’s because I was apprehensive because the book is so special to me.

But I love that shot, I even modeled a shot from my camera tests after it- 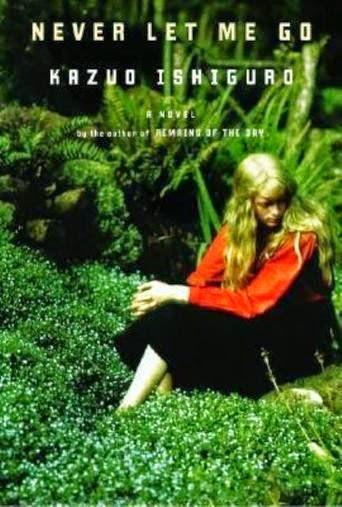 The photo on the cover is by Mervyn O'Gorman taken in 1912. O'Gorman was an aeronautical engineer and Colonel in the British Army. Photography was a hobby of his and he made a beautiful series of photos of his daughter Christina on autochrome. 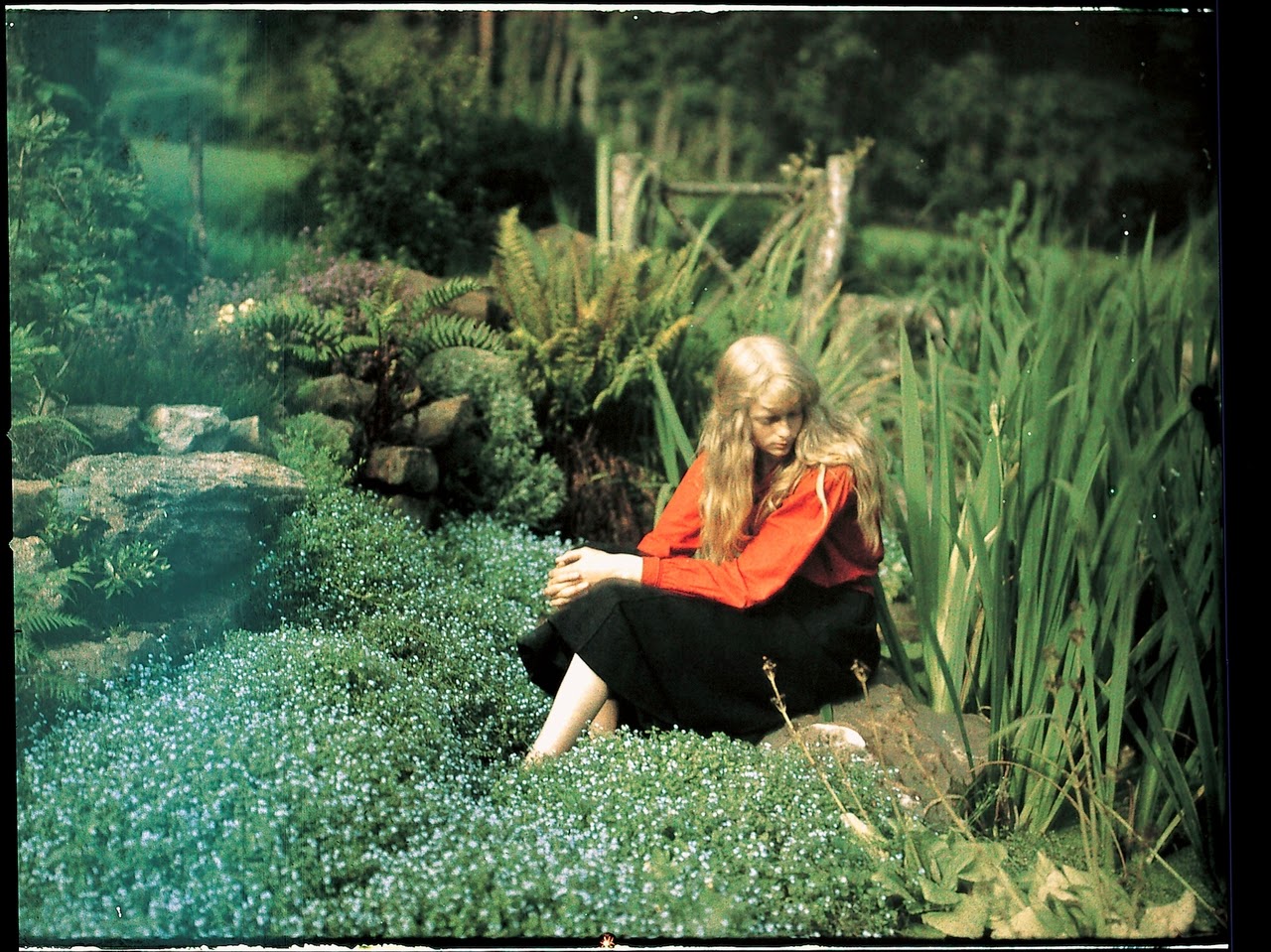 Portrait of Christina in a Garden, 1912