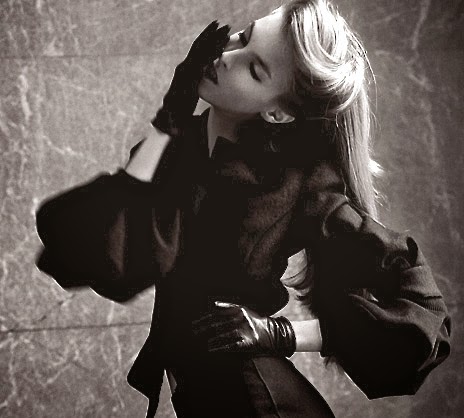 Hollywood likes it's myths and stories. The Hollywood Narrative appreciates the self-obsessed and Hollywood's favorite stories are about itself. Once a genre that came out of being a second thought, a thrifty "B Unit", the Film Noir is a reluctant American art form. I love cinema and I especially love Film Noir and I can over do it when I gush. It probably has to do with stylization being an integral facet of Noir. Noir needs style to be.

In terms of screenwriting the blank page can be daunting, but with Noir there is almost a blueprint. It's not easy though. Shadows, a gun and dark clothing don't a movie make. If you step away for a moment, a well crafted Noir script is quietly modern and beautiful. A sparse framework, where shadows, pathos and mood can creep in and fill the empty spaces. I can take comfort that there is a suggested direction, and almost relax into it. A subtle relinquishing of control. As I keep working, I am writing my own story, the one that is needed for my film. It is like finding a tailored glove. Pulling it on slowly, tugging at something dark and form fitting. Schooled and studied, I've kept writing, pushing through stages of inertia, the grays and the bleakness of unconfirmed schedules and financing. But with time you begin to know. I know myself and I know my story. I know my curves and lines. Fit and dressed, I've let myself be drawn where I needed to go but the mold has become my own.
Posted by Claraalcott at 9:46 AM