An hour is not just an hour, it is a vessel full of perfumes, sounds, plans and atmospheres.
Posted by Claraalcott at 2:22 PM No comments: 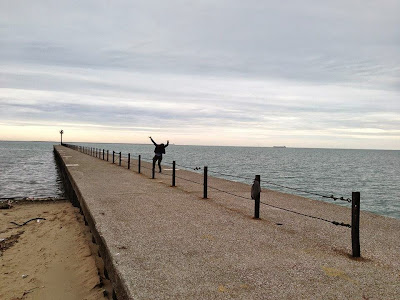 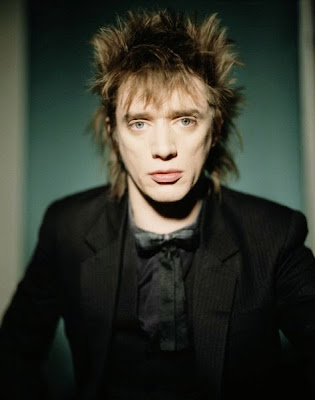 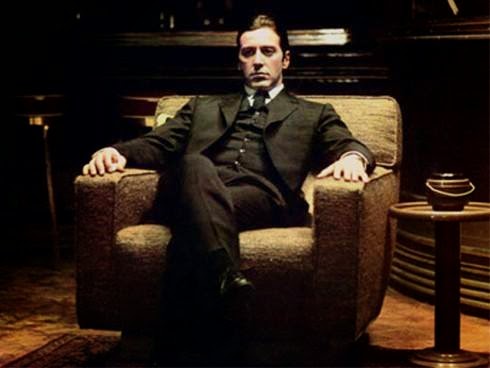