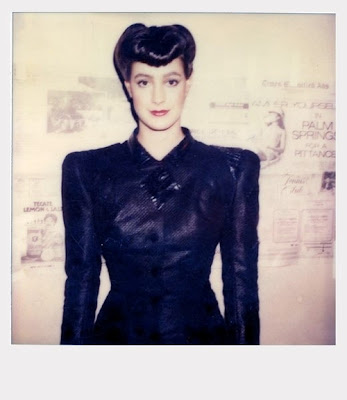 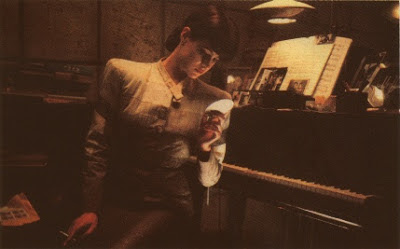 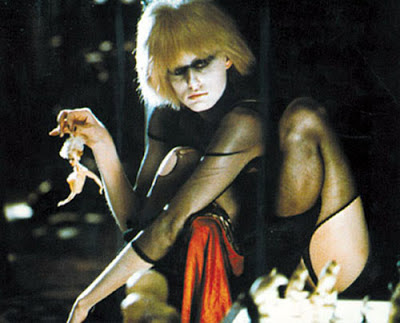 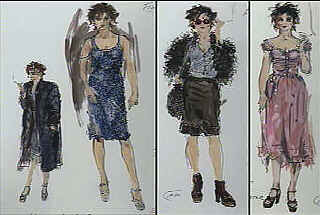 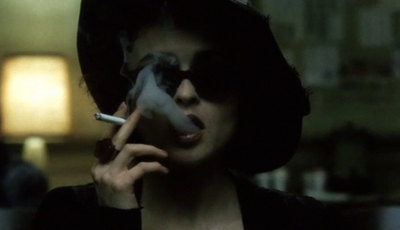 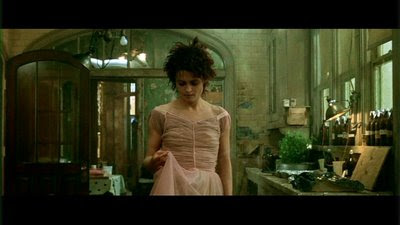 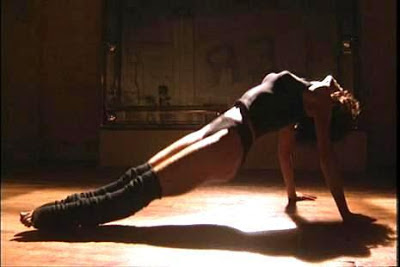 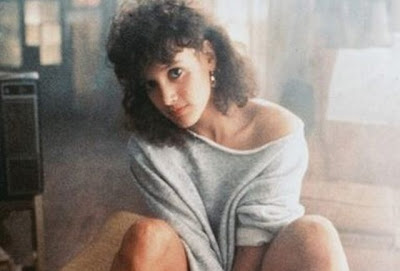 Posted by Claraalcott at 11:47 AM No comments: 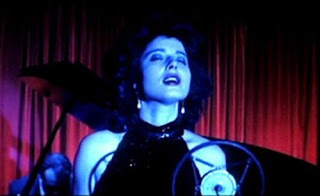 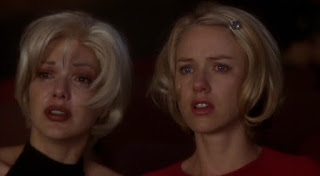 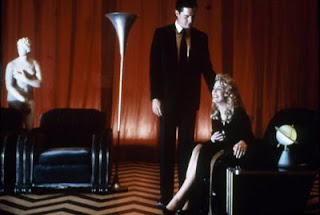 There's daytime thinking and nighttime thinking, and both can be good. But mostly I do like nighttime thinking. When the sun goes down, it just pushes us all more inward. It makes kind of a dream come over you. There are certain things that you start thinking about, that you don't think about in the daytime.

Posted by Claraalcott at 11:53 AM No comments: 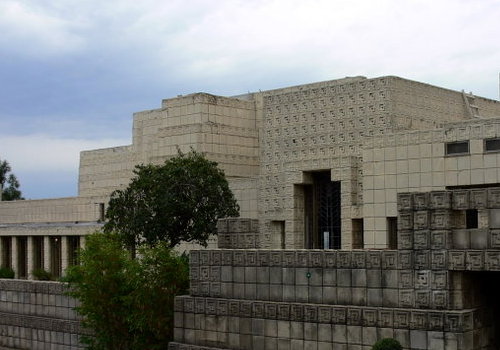 When I get into a new project, I really like to go in deep, immerse. I hunker down at the library, watch hours of footage, endless google searches... Understand that objects and media that are directly influential can be sacred, cherished.

Mélodie Mousset made an organic flowing sculpture that was inspired by the tiled pattern of Frank Lloyd Write's Ennis House. Untitled, 2012 (Downward Dog) 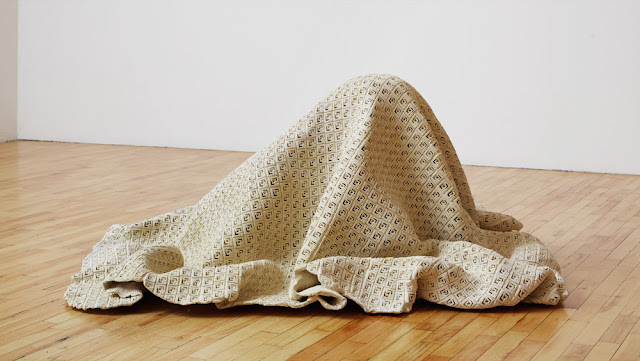 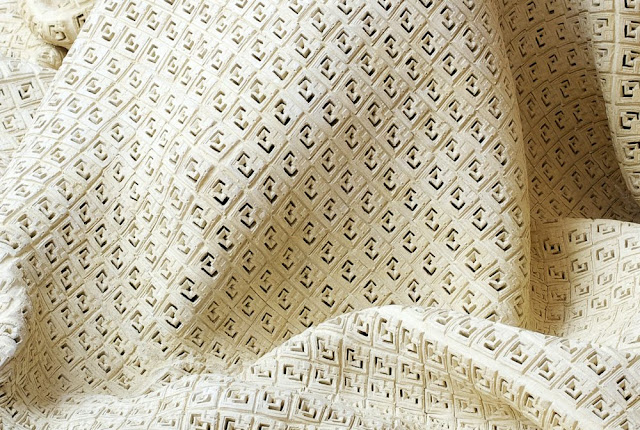 The Ennis house is in LA, in Los Feliz. It sits atop a big hill and just sort of appears as you drive up a winding road. I went there once and poked around on my birthday. Mélodie Mousset did me one better by taking a dip in the pool. : )
Awesome. Connecting with one's work. Architecture. Frank Lloyd Wright. Yes.

there's a cute video about it on NOWNESS

Mélodie Mousset  - www.melodiemousset.net
Posted by Claraalcott at 12:07 AM No comments: