Kick Premieres at the Chopin Theater May 11th. 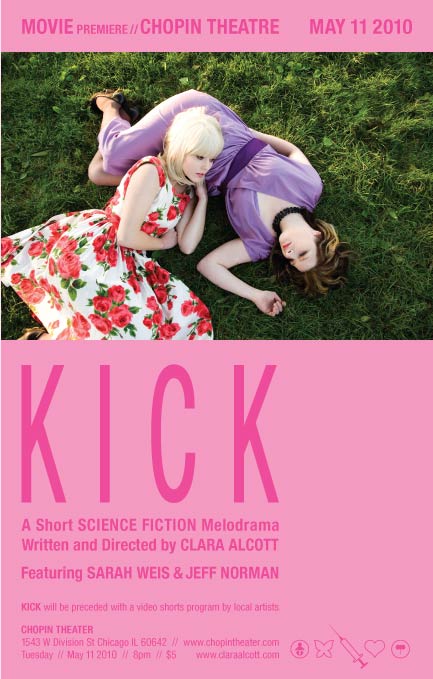 Kick premiers at the Chopin Theater May 11th, 8pm.
Posted by Claraalcott at 11:28 AM No comments: 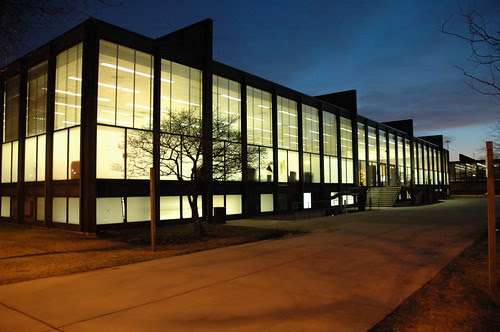 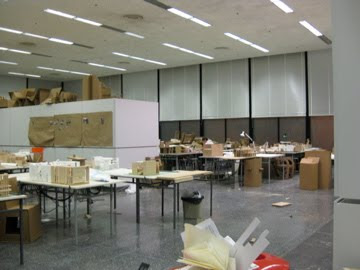 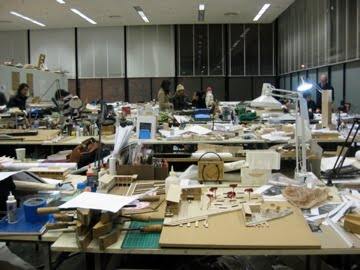 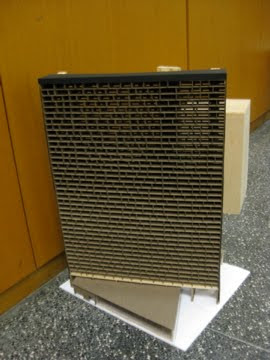 images: top-flickr, the rest my own
Posted by Claraalcott at 2:45 PM No comments: