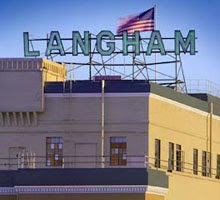 When young hopeful artists or twentysomethings move to LA without a trust fund, they often have to live in a layover neighborhood. A stopover before they get their bearings and move somewhere with a better zip code. I lived in North Hollywood but a few of my friends landed in Koreatown. K-town is pretty bland. Highrises, few trees, and a lack of anything else to do besides Korean BBQ. It's a little sketchy but the sketchiness doesn't make it more interesting (strangely). I have lived in many an emerging neighborhood and I've learned that there can always be little discoveries & places reveal themselves, especially if the neighborhood had anything to do with "Old Hollywood".

This past summer I was house sitting for my friend Jose while he shot a documentary about the banana trade in Central America. He lives in an apartment off of Wilshire Boulevard, converted from a 1920s hotel called The Langham. During the 1930s the Mid-Wilshire region was a pretty fancy neighborhood. Ritzy apartment buildings and hotels, department stores and restaurants. Although not as grand as it's neighbor the Ambassador Hotel, The Langham is still pretty ornamented by contemporary standards. So in the middle of Koreatown I was staying in an old golden gem. Though converted to moderately priced apartments and by no means lavish anymore, the building has maintained a lot of character. My friends eyes were like saucers when they entered the lobby with two story ceilings, a Kane-like fireplace and carved brass plated elevators. Most units still have a dressing room and built in vanity area-where, I am sure, one would primp before heading to the Oscars at The Ambassador. There is a penthouse on the top floor used for (many), film and photo shoots. And my favorite was the rooftop pool, allegedly LA's first. When Jose and his girlfriend broke up I asked if he was going to move and he said, not yet, "I'm not finished with this building." So for a couple months I was able to hide away, pad the floors & work on my script. I swam and took phonecalls by the pool. I often would hear sirens, but at times I could tap back into the fantasy, the echos of the old dream city. 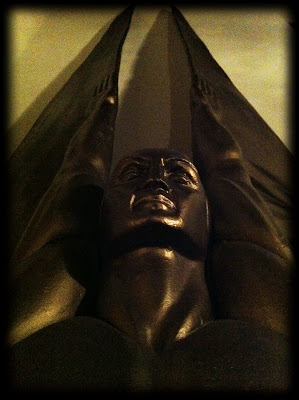 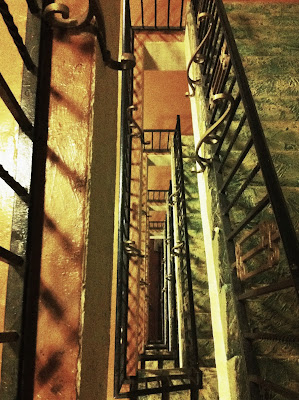 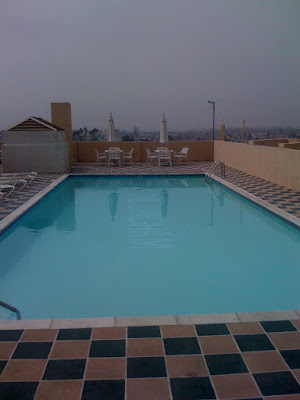 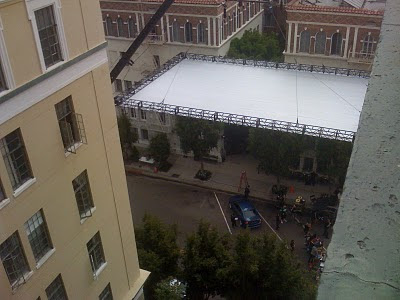 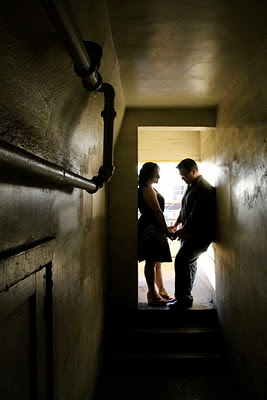 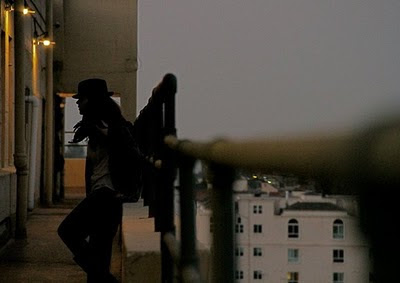 photos by me and by Jose of -the lobby, stairwell, pool, one of the film shoots in front of the building, Nick & Natalie's engagement photo & Wendy Rose.
Posted by Claraalcott at 8:20 PM No comments:

Strike a Pose: The Look of the Avant-Guarde 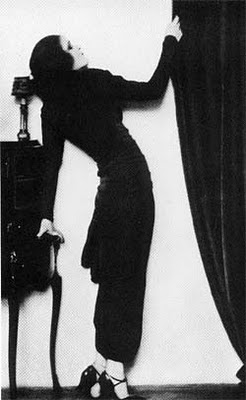 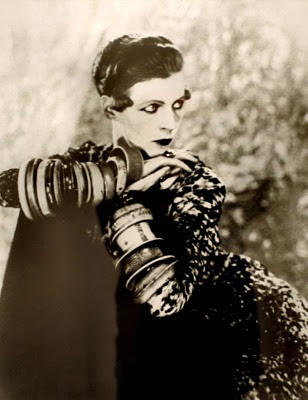 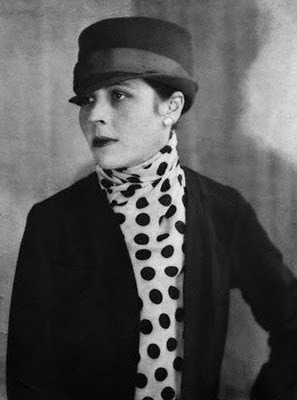 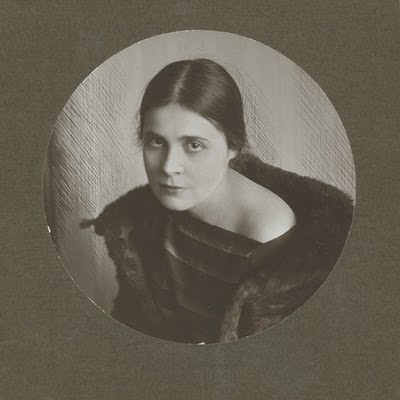 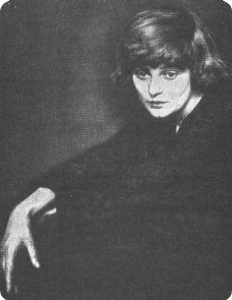 Emmy Hennings
Posted by Claraalcott at 3:59 PM No comments: 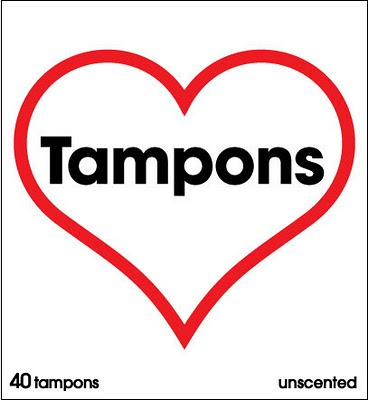 In Kick the women experience changes in their bodies, including anomalies in their menstrual cycles. My friend Andrea Park did the graphics for the film and we had a good time with the design for the tampon boxes. I was very thankful to work with someone so proficient and talented. Presently she is working on much more important things, like the designs for her wedding invitations and programs. I hope we can work together on some pill bottles for a horror melodrama that I am writing. I hope we can take our feminine heart aesthetic "to the wall" as I like to say. 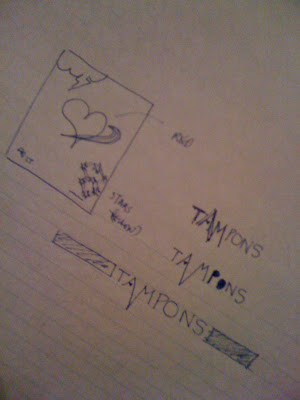 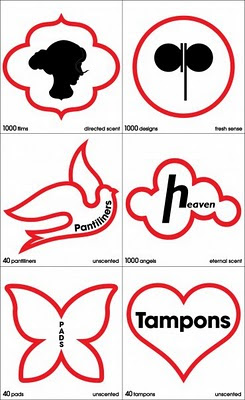 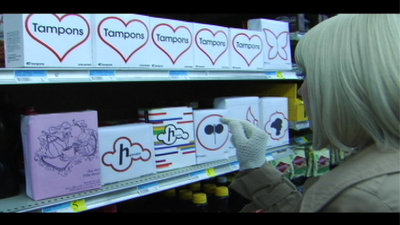 Posted by Claraalcott at 5:17 PM No comments:

You start with nothing

You start with nothing. That's always fascinated me. There's nothing. You start with only a few people around you. You can be drinking, talking, laughing, happy or unhappy and you think, 'Ok let's do that.' And then something happens. You have another life for a year or two. The process is so hard. People don't really like to work this way because their lives are important. Above all, you need to break away from your experience of the industry, from the idea of commercial filmmaking. What you discover is that any idea that you have - if it's a relatively original idea - suddenly become courageous. It carries itself; there are always some people who have some hope. We had all grown a little older, a little more mature; but sometimes it's necessary for your own sanity to go back to where you started from and find out whether you really have it or you don't have it or if there really is something to say or not. We put ourselves on the line for whatever it is we've said: 'Here we are, this is the best we can do.'
When I decided to write and shoot it, I came home and said to Gena, 'Are you willing to go without all the luxuries for the next couple of years so we can put everything we've got into the picture?' She said, 'Yes - except for getting my hair done. I insist on that!'

Cassavetes on Cassavetes
Posted by Claraalcott at 7:23 PM No comments: