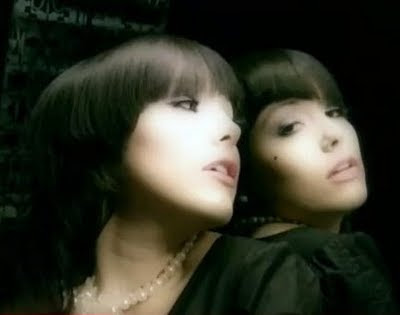 I want to say a word about my friend Sarah Weis. Sarah played the part of Joselyn in Kick and now we are working together again on my short film Reds and Blues. 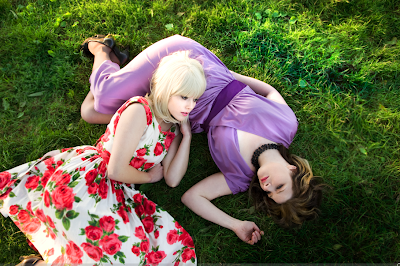 We met when we were seated next to each other at a dinner party. She told me that she was an actress, which I thought was interesting. Even though Chicago has a vibrant theater scene, I really didn't know a lot of actors. She told me that she was performing in a play about the Essanay Studios, portraying a young Gloria Swanson. A year later when I was developing Kick, I was wracking my brain because I needed an actress, any actress really. I tracked her down online and I got in contact. I was apprehensive because of some of the subject matter in KICK. But little did I know. Sarah is also a media artist and she runs a production company with her creative partner Arturo Cubacub called i-cubed HYPERMEDIA. I watched some of their videos and there was no need to be shy, rather there was a similar sensibility I felt. Sarah has her hand in a lot of mediums but she is a great actress. She's really, really good and beyond what my expectations were. She has a filmmaker's eye on set and her insights into the story & character are invaluable. Not to overstate it but, my collaboration with Sarah has been one of the most important in my life and I am so happy to have that. I hope we are able to keep creatively associated with each other. & I'm pretty sure we will.

One of my favorite of Sarah & Arturo's videos is Greater Than or Less Than <> or Dollar vs. Euro. Among other things it addresses currency dominance and the relationship between Dolly, a power hungry woman in a powdered wig & Euro, a French maid. Here's the opening scene and a music video from the piece. That's oil that Dolly keeps drinking...


& girl's got some pipes. Sarah just released a tape on the Chicago label Plus Tapes.
Here's a music video for "Stretch"


My Favorite is Pennies from Heaven, she sang it for <>
Pennies From Heaven by Sarah Weis

Sarah is working on this song called Opiate girl, hence the title of the post
-Opiate Girl (pre-version)